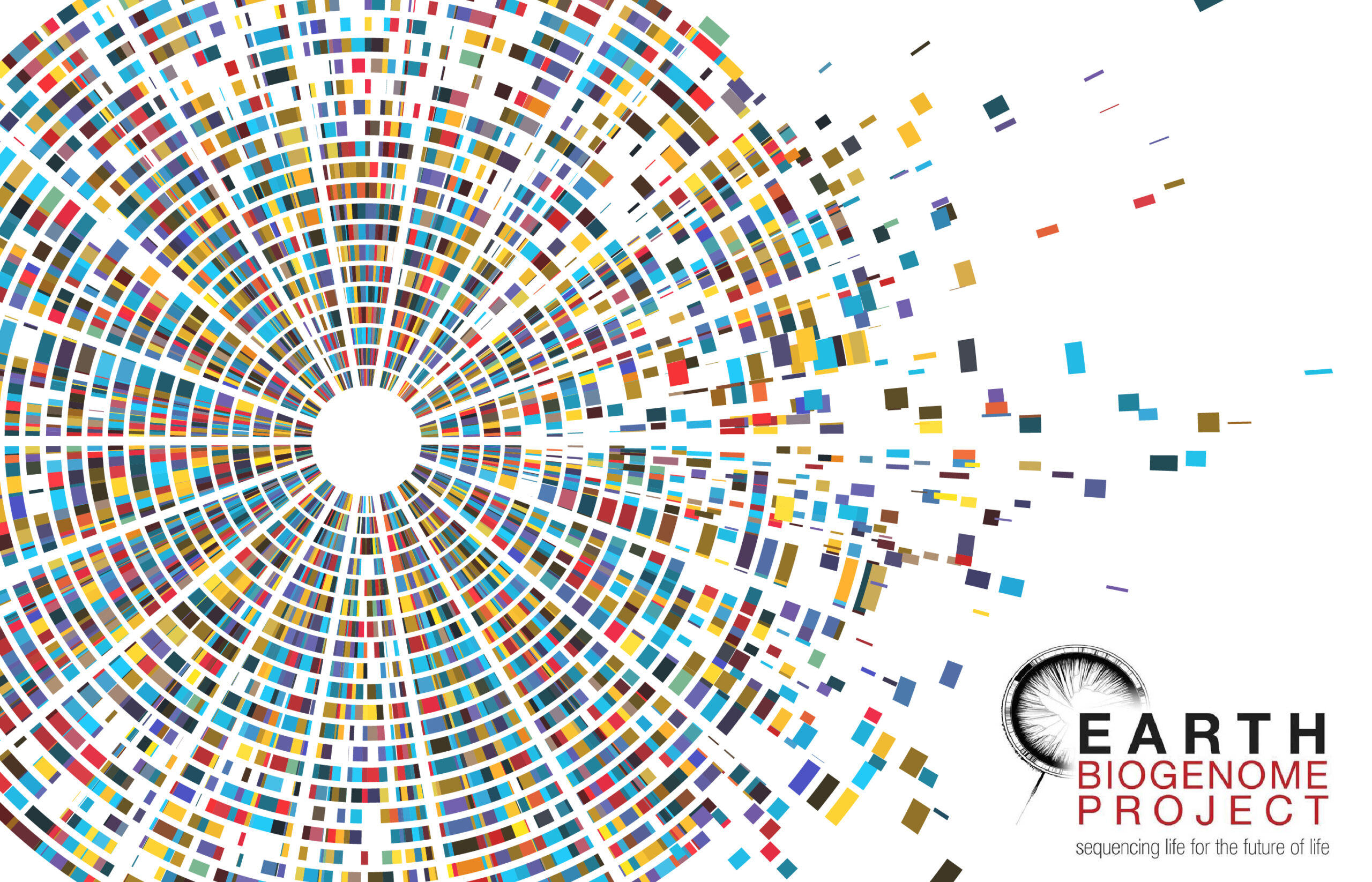 SciLifeLab researchers and the Genomics platform at SciLifeLab now announce that they will contribute with their expertise and technologies to the global Earth Biogenome Project, analyzing the genetic makeup of more than one million species.

Our knowledge about the genetic composition of life is limited to less than 0.2% of the species inhabiting our planet. Until recently, deciphering the genome of a single species has been a major undertaking and a large investment of both money and human resources.

The Earth Biogenome Project (EBP) was officially launched on November 1st 2018, and it is a global scientific undertaking of unprecedented scale, aimed at characterizing genetic diversity in all living things. Its aim is to create a global, open genetic resource enabling scientists from any country to conduct studies on the effect of climate change on earth biodiversity, saving endangered species, finding new medicines, studying the basics of evolution and enhancing crop and animal production for the starving parts of the world. Therefore, scientists from around the globe are joining forces to make the EBP a success story.

“We hope that data obtained within the EBP initiative can help us preserve the biodiversity on this planet and understand the fine-tuned global network of ecosystems. Which, in its turn, will benefit not just us, Homo sapiens, but all the other living things that we share this planet with. A living planet that we can leave to our children.” says Ulf Gyllensten (SciLifeLab/UU), Professor and Director of the Genomics platform at SciLifeLab.

Read the press release from SciLifeLab (in Swedish)